For many years tapas (the word “tapa” can be translated as top or lid) have been a part of the Spanish culinary culture. Going for tapas in Malaga is a widespread practice and it is usual to find numerous places dedicated to tapas in its streets.

“Going for tapas has become an identity feature of Spanish culture.”

Although dependent on the region, it’s a customary practice in most parts of the country to go out for tapas for lunch or for dinner as a common occurrence.

HOW DID TAPAS APPEAR?

There are numerous theories about how the tapas arose. However, something really true is that its birth is due to the time of the reign of Alfonso X “The Wise.” It is said that it was the forerunner in the inns of that time with wine always being served accompanied by food. This prevented the effect of wine from going to the head faster than usual.

The name “tapa” comes from the fact that the food was placed on the top of the jar, or on the mouth of the glass in which the wine was served, thus making a lid on the beverage container, and hence its name derived from this.

In areas such as northern Aragon and Navarre, the tapa is called “alifara”, and in the Basque Country “poteo”, this is because the containers of wine were called pots in those parts of the country. 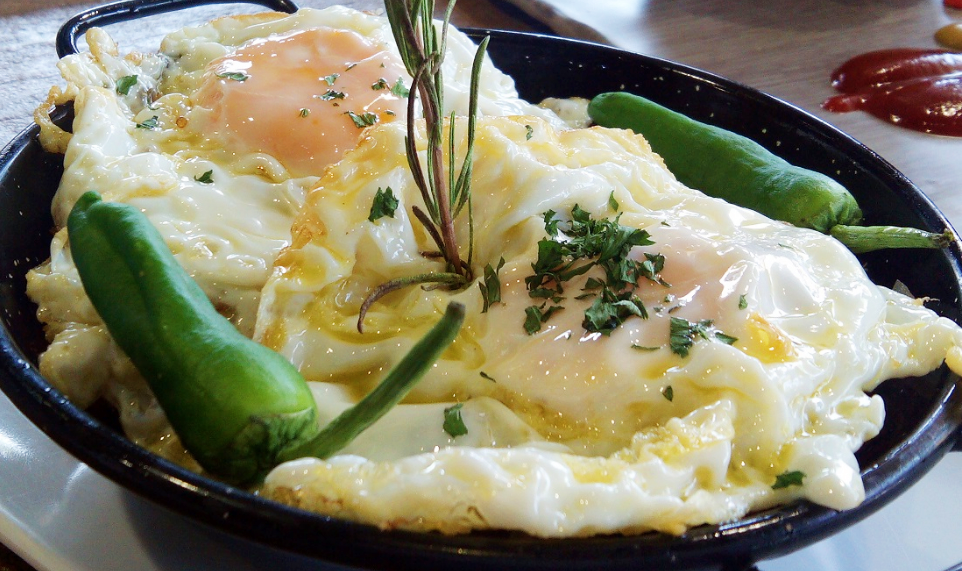 Going for tapas means eating different dishes of small size, and not only enjoy a single dish but several, allowing us to eat different types of food.

This type of consumption is very traditional in our country, and going for tapas in Malaga is quite a widespread custom. Although at the beginning the tapa was consumed with wine, nowadays we can find it accompanied by any drink.

Going for tapas is an action that we usually do together with other people.

Going for tapas in Malaga is an excuse to socialize outdoors. It is also a fast snack that is usually eaten standing, and is currently considered as a food supplement, an entree, or a substitute for this. 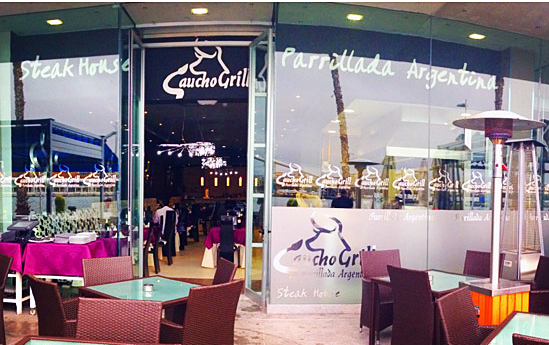 And where better place to go for tapas than to Muelle Uno, to eat some delicious tapas while enjoying a charming place with incredible views of the Port of Malaga.

At Gaucho Grill we have not only the best tapas, but also the best grilled meat, and delicious beef burgers made of Certified Black Angus meat. Why not get to know us?

We will await you!

The Best Burgers in Malaga 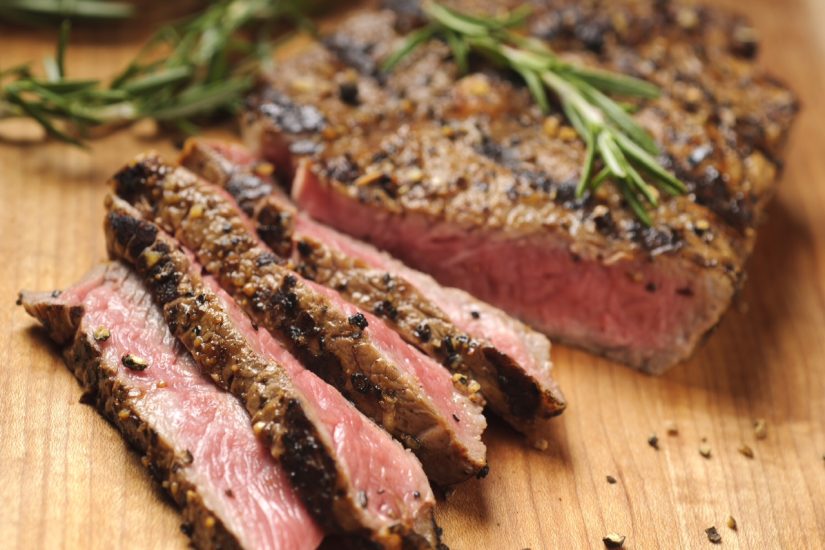 The Best Meat in Malaga

No images found!
Try some other hashtag or username